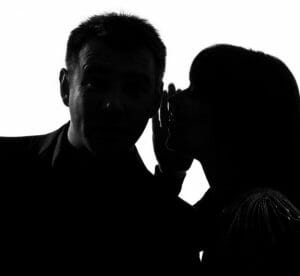 Testimony is valuable evidence, especially when it has been tested by way of a credibility assessment. The form that a credibility assessment takes will vary depending on several factors such as whether one has direct access to a witness or whether one is limited to their written statement. Suffice it to say, however, that both written statements (e.g. affidavits) and formal interviews are powerful evidence in a courtroom and they can likewise form important evidence in one’s apologetic.

With that in mind, beware of people who seek to poison the well against your use of testimony in your apologetic by characterizing that testimony as an “anecdote”. This is an important attempt at marginalization given that one common definition of the word “anecdote” is “an account regarded as unreliable or hearsay”. And assuming that you’ve done your homework, you will not be appealing to testimony as an unreliable piece of friend-of-a-friend hearsay, but rather as carefully vetted testimony.