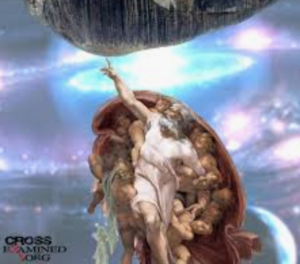 How should we respond to the paradox of omnipotence? In classic mode, it is stated like this: can God make a rock so big that he cannot lift it?

One plausible reply is to say that this is an example of language which appears to describe a meaningful state of affairs when, in fact, it does not.

In that case, the so-called “paradox” is analogous to saying “Dave is taller than himself”. At first blush, that seems to be a meaningful sentence. But in fact, it describes a contradictory state of affairs and thus it is not actually describing a property that Dave could possibly have.