Last year I was interviewed on the nationally syndicated radio show The Firing Line with Michael Brown to talk  about my then new book Is the Atheist My Neighbor? It was a very enjoyable interview and surprisingly Brown didn’t really push back on my thesis despite the fact that he is a Christian conservative.

Evidence of lasting change, a shift in the landscape, a new advance in understanding and dialogue? 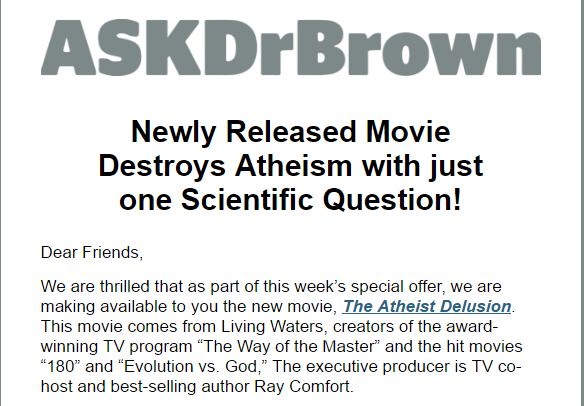 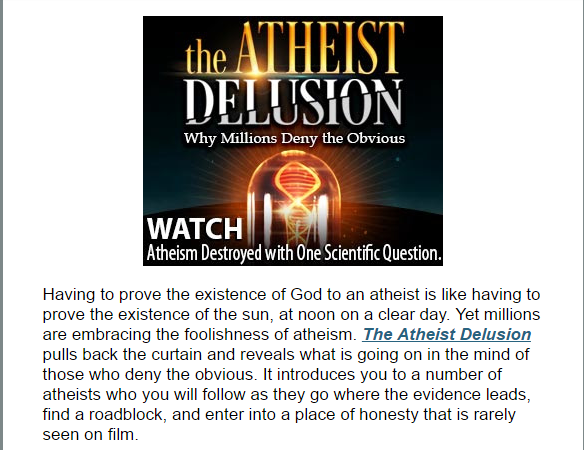 That email summarizes well the non-impact of Is the Atheist My Neighbor? on the wider cultural conversation. Apparently Christians generally prefer thinking atheism is merely a delusion with no intellectual credibility. Thus even if folks like Brown and Dutko embrace more nuanced categories in a single one-on-one conversation, in the wake of that conversation it is all too easy to retreat to the traditional binary oppositions.

In retrospect I probably shouldn’t be that surprised. The real lesson for me in the last year is that it isn’t just Christians who prefer Ray Comfort. Atheists do as well. I naively believed that atheists would be interested in the argument of Is the Atheist My Neighbor? but instead the book was roundly ignored. Indeed, it even managed to court hostility from some atheists. (See “Apathy, Hostility, and Is the Atheist My Neighbor?”)

As I have already noted (more than a few times!) I sent out more than a dozen review copies to atheist bloggers and podcasters who had agreed to review the book. Yet, not one of them went on to write a review. I guarantee if you sent those same atheists a copy of Ray Comfort’s newest book, you’d get at least a few angry reviews.

Case in point, look how many atheists prefer to read about Ken Ham’s creation museum and Ark Encounter rather than the nuanced and thoughtful work in theology and science that is produced by scholars like John Polkinghorne, Philip Clayton, R.J. Russell or Nancey Murphy.

To be sure, there are exceptions on both sides, but the exceptions are dwarfed by the masses who prefer simple, stark categories, carnival barkers and black/white caricatures.

In other words, fundamentalism sells … and moderation is a voice crying in the wilderness.