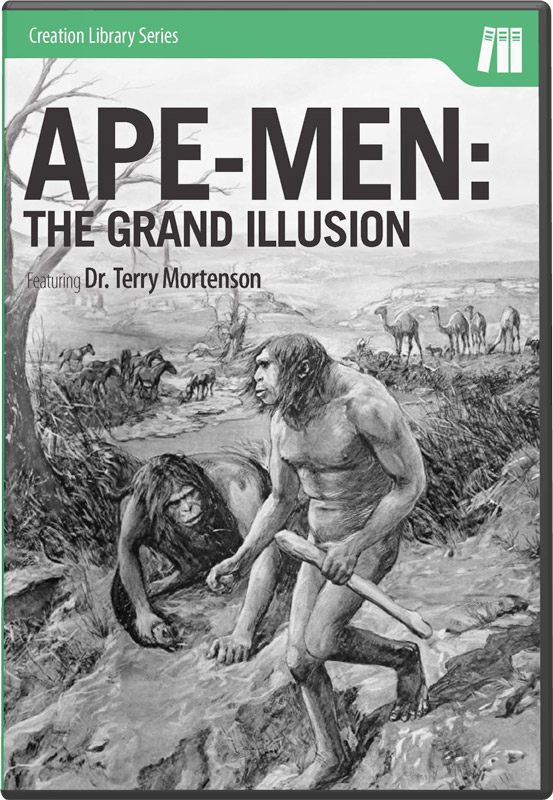 Last week when I was at a conference in Atlanta I attended a session featuring a dialogue between geneticist Darrel Falk of Biologos (an evangelical organization which promotes theistic evolution) and Nathaniel Jeanson of Answers in Genesis (the premiere young earth creationist organization).

It was a significant event insofar as this is one of the first public events in which a representative of Answers in Genesis has agreed to a public dialogue with a theistic evolutionist.

At least it seemed like a dialogue (and Falk described it as such). However, Jeanson stated that he viewed the exchange as a “debate” rather than a dialogue, not least because he believed one’s view of Genesis was “close” to being a “cardinal doctrine” for Christians (in other words, young earth creationism is dogma, or close to it). Frankly, I found this comment a bit strange. Even if you think a theistic evolutionist cannot be a Christian, what’s wrong with dialoguing with them? Why must it be a debate? Would a friendly dialogue sully one’s integrity somehow?

When I entered the room, a representative of AiG handed me a complimentary copy of the DVD Ape-Men: The Grand Illusion, featuring young earth creationist Terry Mortenson (who I interviewed last year in my podcast). Today I decided to watch the DVD and it was exactly what I expected: an extended indoctrination of an enthusiastic Christian audience into thinking that “evolutionists” only sustain their beliefs by way of deception and mind-boggling ineptitude.

Mortenson begins by describing the evolutionary story with the pithy phrase “The view of goo to you via the zoo.” That’s it. The story of life reduced to goo?zoo?you. As you can imagine, that line elicited a big laugh from the audience.

From there Mortenson presented several examples of the absurd lengths to which “evolutionists” go to prop up their fanciful notions. He noted, for example, that the “missing link” called “Nebraska man” was, in fact, an imaginative creation built around the misidentified tooth from an extinct pig.  As Mortenson observed, “This was a case where a pig made a monkey out of a man.” (Another big laugh.)

Mortenson also relished informing his audience that “Piltdown man” was a discredited hoax from the early twentieth century. (Yes folks, two of his significant lines of evidence to discredit evolution are based on examples discredited shortly after WW2, as if nothing much has happened in evolutionary biology since then!).

After noting a few other examples, Mortenson presented the following question:

Mortenson then goes on to list four ways to create an “ape-man”, each of which drew the belly laugh from the audience:

By this time, half way through the video, I figured I’d had enough. The first forty minutes consisted of a smattering of facts stitched into a light hearted narrative meant to show that Neo-Darwinian evolution was little more than a naïve concoction borne of imaginative conjecture, willed self-delusion, and outright deception.

Mortenson’s approach to the subject matter reminded me of the documentary Merchants of Doubt. This powerful documentary (based on the book of the same name) illustrates how professional spin doctors manipulate public opinion to undermine established professional consensus by spreading misinformation to create the perception that no real consensus exists. The tobacco companies did it for years regarding the health impact of tobacco. More recently the oil companies have been enormously effective in perpetuating doubt when it comes to human induced climate change. And groups like AiG do something similar when they manipulate conservative Christian audiences into believing the scientific consensus on Neo-Darwinian evolution is borne of ignorance, gullibility, and deception.