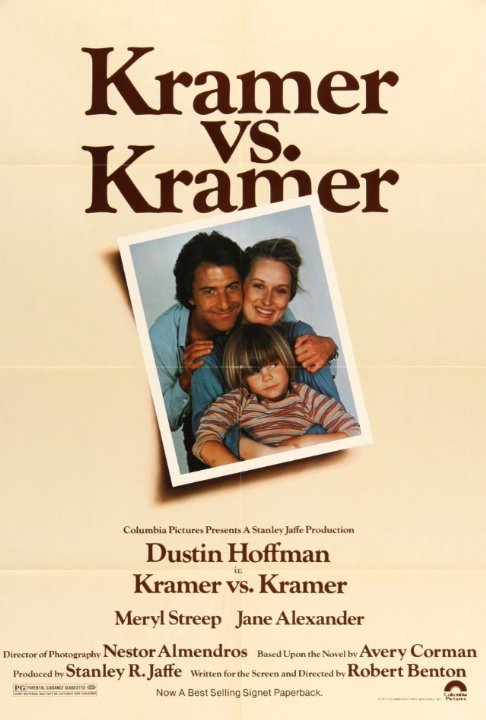 Imagine that the eager young campers arrive for their first day of summer camp. The campers believe they are at the camp to have fun. Unbeknownst to them, however, their parents have sent them there to remediate their behavior. You see, this camp deals with delinquent youths, and while it aims to offer fun, the overriding purpose of the camp is to turn the young campers into good citizens. The point is not merely to offer a series of enjoyable activities.

Many people today are like those young campers. That is, they believe that while in this mortal coil we’ve been granted certain unalienable rights, and that among these are life, liberty and the pursuit of happiness.

But while the Christian has nothing against happiness, she also recognizes that there is a distinct disorder afoot and remediation and reformation must occur. In short, the pursuit of happiness must be subverted to another pursuit: holiness.

Let’s put this in concrete terms. In the 1979 film “Kramer vs. Kramer” Joanna Kramer leaves her husband Ted (and her young son) and heads out west in search of happiness. The separation and subsequent divorce are justified in Joanna’s mind by her conviction that she cannot be happy in this marriage.

No doubt, Ted is not an ideal mate, but then who is? Joanna came into that marriage with the expectation that she was to be happy. After all, that’s what we find with the romanticized (and, it must be said, infantilized) conception of marriage as a never-ending torrid love affair. And so when Joanna wasn’t happy, bitter disappointment ensued, followed by the crushing impact on her husband and child when she simply walked away.

But it is reality.

The Christian vision doesn’t deny happiness. But it does subvert it to the primary goal of holiness. And ironically enough, from the Christian perspective, this prioritization itself provides a far greater and more profound promise of long-term abiding happiness than the shallow pursuit of one’s immediate base desires.