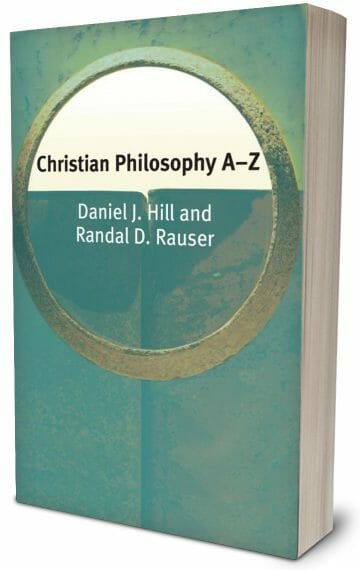 A handy guide to the major figures and issues in Christian philosophy from Augustine to the present.

This volume covers a broad historical sweep and takes into account those non-Christian philosophers that have had a great impact on the Christian tradition. However, it concentrates on the issues that perplex Christian philosophers as they seek to think through their faith in a philosophical way and their philosophical beliefs in the light of their faith. Examples of the topics discussed are the question of whether and how God knows the future, whether we actually know that God exists, and what Athens has to do with Jerusalem. The leaders of the recent revival of Christian analytic philosophy, especially Alvin Plantinga, Nicholas Wolterstorff, William Alston, and Robert Adams are also included.

This book will be of interest to those studying Christian philosophy and to Christians seeking to think philosophically about their faith.