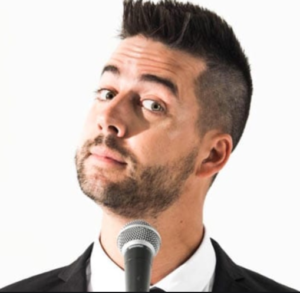 As you’ve probably heard, Charisma Magazine’s investigative reporting identified Christian comedian John Crist’s multiple sexual liaisons with women.  The thing that we need to appreciate is that Crist’s behavior is clearly predatory. He identified vulnerable young women who looked up to him, groomed them, and exploited them for his own sexual gratification.

After he was caught, Crist issued a statement in which he wrote, “I am sorry for the hurt and pain I have caused these women and will continue to seek their forgiveness.”This might sound like a step in the right direction, the idea of the offender seeking forgiveness, but the idea of sexual predators continuing to “seek forgiveness” of their victims is actually a deeply narcissistic act. You don’t get to “seek forgiveness”. What you need to do is shut up, go away, and allow your victims to heal. (And if you’ve violated laws, you need to do the time.) If your victims ever choose to contact you in the future in a process of reconciliation then that is their decision, but it isn’t your prerogative to “seek” it.