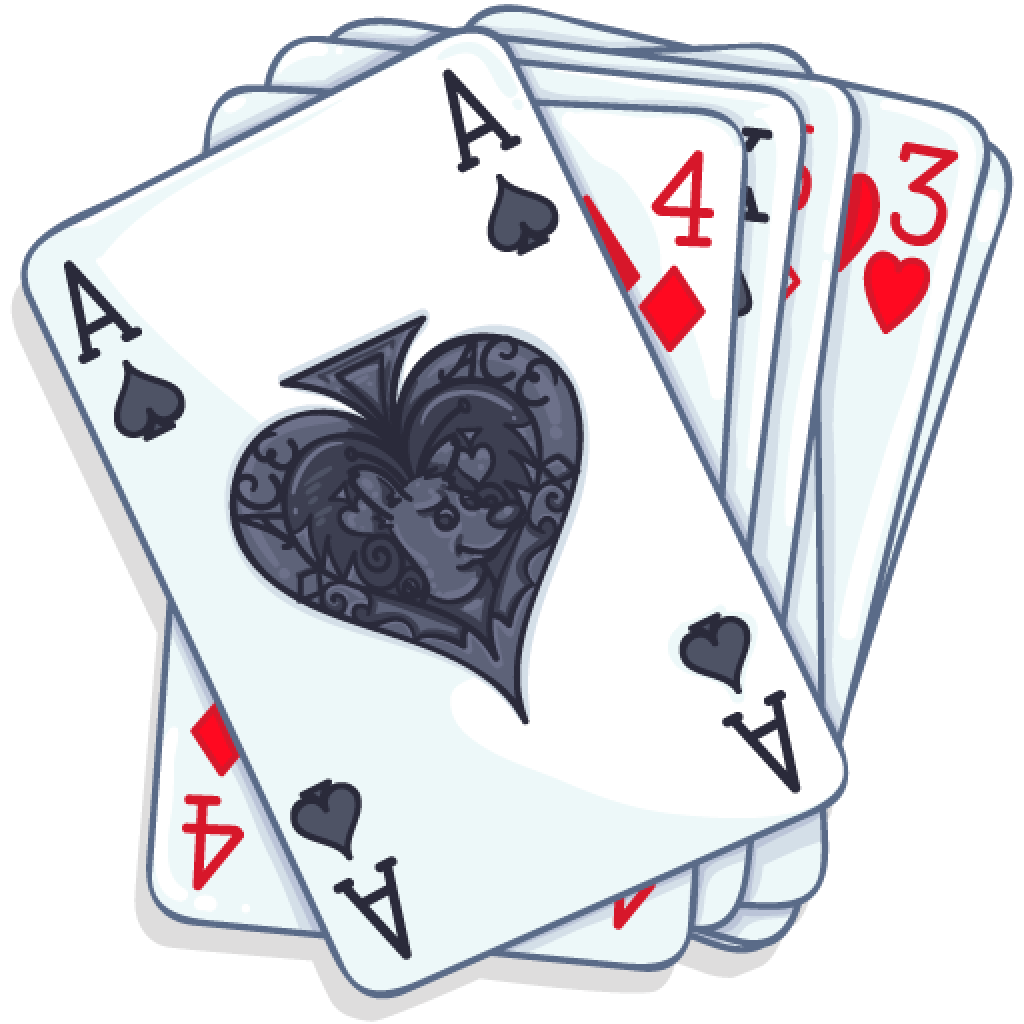 Christian fundamentalists have distinguished themselves as ferocious defenders of doctrines like biblical inerrancy, a literal 6-day creation, the virgin birth, the deity of Christ, and a pre-tribulation secret rapture.

Historically, that commitment to doctrine has been complemented by an equally doctrinaire commitment to a range of ethical “don’ts”. For example, don’t drink alcohol, don’t watch restricted movies, don’t dance socially (remember the movie Footloose?), and don’t use playing cards.

Fortunately, fundamentalists had a couple innocuous substitutes for the standard deck of sinful French playing cards: Rook and Uno. And so, on Christmas vacation and at summer camp I played countless games of Rook and Uno.

How widespread was this stigma of French playing cards? Consider the results of my recent Twitter survey on Christian attitudes toward playing cards:

Honk if you grew up in a church that stigmatized playing cards as sinful.

Frankly, those are stunning results. Almost half the people who responded were raised in a Christian church that stigmatized a deck of cards as sinful. I know what that’s like because I grew up in precisely that context. Here is an excerpt from my book What’s So Confusing About Grace? (p. 68) in which I recount one particular incident from my youth more than thirty years ago:

Yes, even playing cards. After an emotional time around the campfire
at Green Bay Bible Camp, our counselor Gord pressured us to throw
our playing cards in the trash. We dutifully obliged, opening up the
packs and flinging the cards into a mess of banana peels, dirty napkins,
and candy wrappers.
My unchurched friend Casey was horrified. After we had finished
the purge he reached into that big green garbage bin in a desperate
attempt to retrieve the individual cards from their trashy grave.
To this day I can’t help but wince as I wonder what Casey must
have thought of Christianity.

Why did Gord demand the sacrifice of our playing cards? As I recall, he gave us some long explanation of how each suit and card in the deck carried alleged demonic symbolism and thereby served as a portal for the devil. In short, playing with cards wasn’t much better than fiddling around with a Ouija board. Uno was okay, but French playing cards were a tool of Beelzebub.

No doubt, Gord meant well. But he wrought untold damage just the same: instead of discipling us (his assumed goal) he instead filled our minds with falsehoods and tortured legalism. You mitht say the road to hell is paved with fundamentalist legalism.

Today Christians who have left this damaging legalism behind often trade humorous “war stories” of how they endured the absurd legalism of their youth. For example, in What’s So Confusing About Grace? I recount the case of a family in 1965 who drove fifty miles to the next town with a movie theater because they wanted to see The Sound of Music and they couldn’t risk being seen going into their local cinema.

We can have a chuckle now about such misbegotten examples of legalism. But as I remember my non-Christian friend Casey attempting to retrieve those cards from the green trash bin, I don’t think it’s funny at all. On the contrary, I feel only sadness.

Fundamentalist legalism is a cancer on Christendom, one that has created a tragic legacy of countless damaged souls.