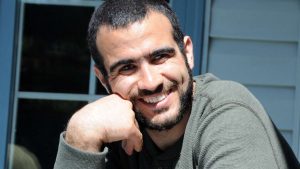 The story of Omar Khadr is inextricably interwoven with that of Canadian identity in a post 9/11 world. For years his story occupied national headlines, often polarizing a nation as it embodied concerns about security and terrorism, Islam and the clash of civilizations, punishment and the promise of redemption.

As a public narrative, Omar’s story begins in 2002 when he was working as a 15 year old with Taliban soldiers in Afghanistan. On July 27, he was seriously wounded in a fight with American soldiers after which he was sent to Guantanamo Bay. While in confinement at Guantanamo, Khadr, a Canadian citizen, pleaded guilty to killing U.S. soldier Sergeant Christopher Speer in the firefight.

In 2010 the Supreme Court of Canada ruled that the Canadian government’s interrogation of Khadr had violated “the most basic Canadian standards of the treatment of detained youth suspects…” Finally, after ten years in Guantanamo Khadr was returned to Canada and later released from prison. After suing the Canadian government for violations under the Charter of Rights and Freedoms, the Canadian government settled out of court in 2017 for a payment of $10.5 million along with an apology on behalf of the government. 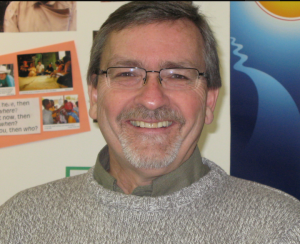 For much of his unlikely journey, Khadr has been supported by the faculty and students of King’s University in Edmonton, Alberta. And in this episode of The Tentative Apologist Podcast I sit down with Roy Berkenbosch of King’s to discuss Khadr’s case and the complex theological, ethical, and social implications that it raises.

Professor Berkenbosch is Director at the Micah Centre and Interdisciplinary Professor at King’s University where he has taught since 1995. Previously he lived and worked in Bangladesh for several years and he continues to advocate on a number of important topics including global poverty, the status of indigenous peoples within Canada, and the complex case of Omar Khadr.