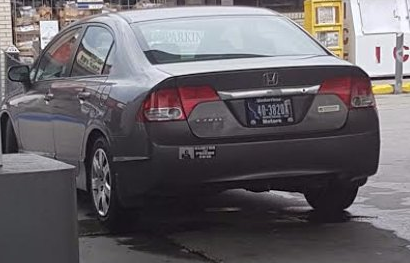 Montana is so conservative even the Honda Civics have “Hillary for Prison” bumper stickers.

I just got back from a visit with family in Colorado. So how do you pass the time during a three day drive home? Simple: American talk radio: Rush Limbaugh, Sean Hannity, Michael Savage, Michael Medved. All told I digested about ten hours of populist, right wing analysis.

Wow, is that depressing: incessant staccato chatter about the “Deep State” and Clinton’s alleged conspiracy with the Ukranians, indignant harangues against the “moral bankruptcy” of the Democrats and the “lamestream media,” fear mongering of immigrants who “refuse to assimilate”, rage against “lazy” people who would rather collect welfare than work.