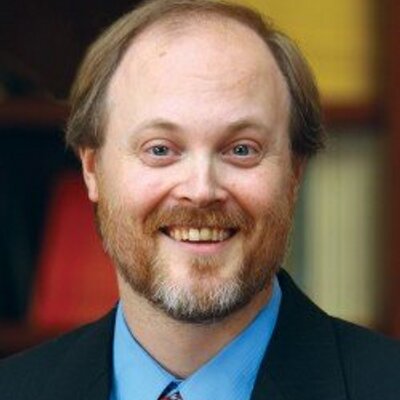 These famous opening words from Charles Dickens’ classic novel A Tale of Two Cities capture something of the current paradoxical state of apologetics. On the one hand, many people believe this is the best of times for Christian apologetics, an age that is characterized by increasingly sophisticated arguments which are being defended by articulate, world-class scholars.

On the other hand, many critics insist that this is the worst of times for Christian apologetics, that the arguments are weak and those who propagate them represent the last gasps of a discredited approach to rational religious belief.

So what correctly describes apologetics? Is it the best of times? The worst of times? Or do we find ourselves somewhere in the middle?

In this episode of The Tentative Apologist Podcast we explore this question in a conversation with Dr. Tawa Anderson. Dr. Anderson is Assistant Professor of Philosophy and Director of the Honor Program at Oklahoma Baptist University. Since I had the honor of lecturing at Oklahoma Baptist in January I can speak from experience that Dr. Anderson is a dedicated teacher who is beloved of his students.