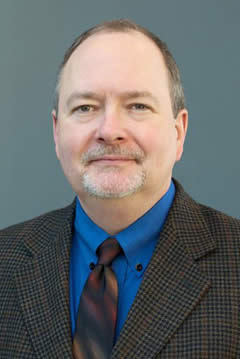 “The scandal of the evangelical mind is that there is not much of an evangelical mind.” And so begins Mark Noll’s 1994 book The Scandal of the Evangelical Mind. It’s been twenty-two years since Noll shot that provocative salvo across the bow of conservative Christian subculture. So how are we doing now?

At first blush, the answer would appear to be … not much better. Evangelicals are still widely known for their endorsement of substandard niche cultural products in music and cinema, a faddish endorsement of the latest trends ranging from milquetoast spirituality to unbridled end times speculation, a truncated moral vision that rarely ventures far beyond hot button issues like abortion and homosexuality, an uncritical and unwavering support of the state of Israel, and a hair trigger response to anything that gives off the whiff of theological liberalism.

One thing we aren’t known for is our thinking. And so, if public perception provides a reliable guide, and by and large I think it does, then there still isn’t much of an evangelical mind.

So let me be blunt: is the church making us stupid? Does evangelical faith somehow require us to turn off our critical thinking skills? And if so, what can we do about it? Big questions, and in this episode of The Tentative Apologist Podcast I explore them in a conversation with Canadian theologian, historian, and public intellectual, John Stackhouse. 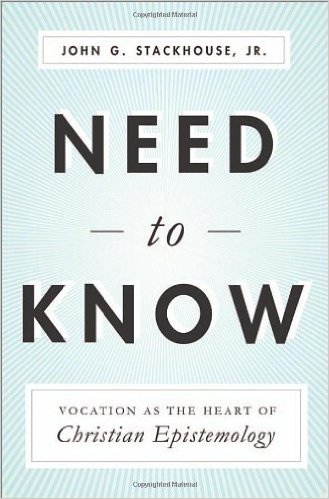 You need to read “Need to Know”.

Professor Stackhouse is currently the Samuel J. Mikolaski Professor of Religious Studies and Dean of Faculty Development at Crandall University in Moncton, N.B. Previously he taught at Regent College and the University of Manitoba. Professor Stackhouse is a highly sought after speaker and a popular columnist for Faith Today Magazine. He’s also the author of many books including Partners in Christ: A Conservative Case for Egalitarianism (InterVarsity, 2015), Need to Know: Vocation as the Heart of Christian Epistemology (Oxford, 2014), and Making the Best of It: Following Christ in the Real World (Oxford, 2011). You can visit him online at www.johnstackhouse.com.

But before we get started, let’s return for a moment to the opening quote from Mark Noll: the scandal of the evangelical mind is that there isn’t much of an evangelical mind. The silver lining is that “not much” is not the same as “none at all”. You see, there are scholars of evangelical conviction, many of whom are working at the highest echelons of their disciplines. But if that is the silver lining, the dark cloud is that much of the wider evangelical community remains oblivious to this kind of scholarship.

And that’s what I really appreciate about John Stackhouse. As a scholar and educator, he is committed to wide-ranging, integrative scholarship that bridges that gap whilst providing evangelicals with a stellar model for Christian thinking. Distilled down to its essence, the gospel may be simple. But a simple gospel doesn’t require simple minds.