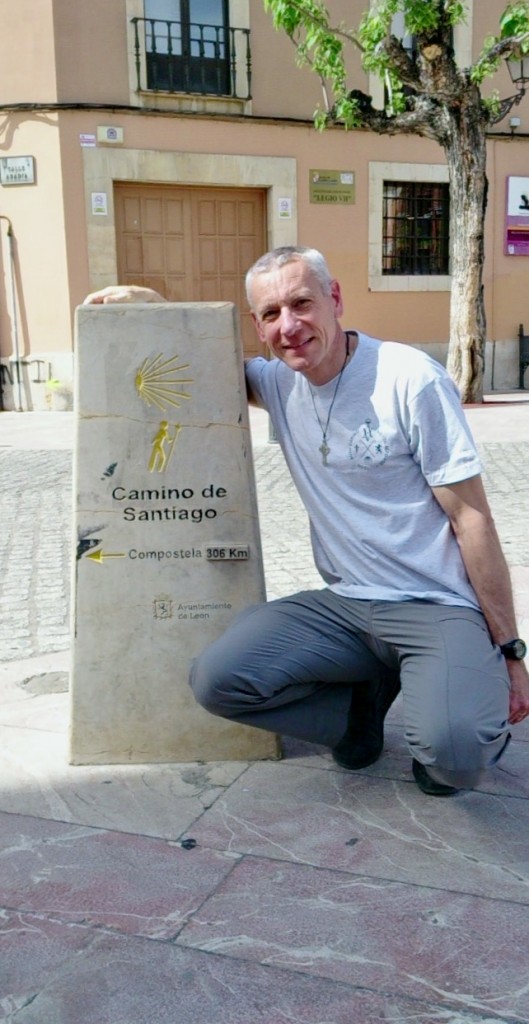 Today the idea of pilgrimage seems strange to many of us. But it was not always so. Pilgrimage used to be a common part of life as Christians sought spiritual renewal, a closer walk with God, and perhaps some time off in purgatory along the way. And even long after Protestants had set aside the pilgrimage to holy relics as a form of expiation for sin, the symbol of life as a pilgrimage remained: after all, Bunyan’s Pilgrim’s Progress remained one of the most widely read books in the English language for three centuries.

Today the idea of pilgrimage seems strange, quaint, perhaps even subversive. We have to do our jobs, pay our mortgages, and drive the kids to soccer practice on Thursday nights. The idea of religious pilgrimage — of leaving it all behind (even your smartphone!) for a good long walk — is an idea fit for a bygone era, one that simply does not fit into our busy twenty-first century world.

The reality is, however, that in this busy, over-burdened world, a growing number of people are discovering the spiritual renewal that comes by way of participation in the pilgrimage. In this episode of The Tentative Apologist Podcast we sit down with my work colleague Allan Effa, the Ray and Edith DeNeui Professor of Intercultural Studies at Taylor Seminary in Edmonton. Professor Effa teaches classes in mission and spiritual formation and in May 2015 he put the rubber to the road, quite literally, when he led several students on a 300 kilometer odyssey along the Camino de Santiago, a pilgrimage across the top of Spain. In our conversation Professor Effa shares his thoughts on the pilgrimage and the lessons to be found in it for all of us.