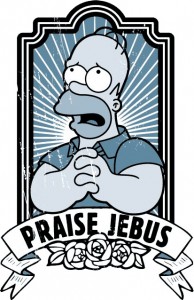 One of the oft-noted traits of the New Atheism is a new hostility and contempt toward those of differing opinion. In this episode of The Tentative Apologist Podcast I address this troubling trait with respect to the specific convention of referring to Jesus Christ as “Jebus”.

I begin by tracing the origins of this convention. Next, I note of the current contempt that seems to drive the usage of this “Jebus meme”. Finally, I consider the deeply negative impact it has on the pursuit of meaningful discourse across the ideological aisle. Folks who use such demeaning and inflammatory rhetoric may purport to value the open society, but their counterproductive incivility only works to undermine it.