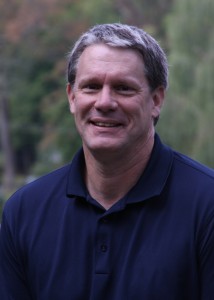 In this episode of The Tentative Apologist Podcast we sit down with Dr. Peter Enns to explore a range of questions relating to the Bible, science and faith. Peter is an Old Testament scholar (PhD, Harvard University) who currently teaches as Affiliate Faculty of Biblical Studies at Eastern University. Previously he was a Senior Fellow of Biblical Studies for The BioLogos Foundation. The author of several important books including Inspiration and Incarnation and The Evolution of Adam, in his spare time Peter also maintains the popular blog “Rethinking Biblical Christianity“. Through his writing and public speaking Peter has emerged as one of the foremost voices today for a progressive evangelical Christianity.

So join us as we consider Christian faith in the twenty first century with Professor Peter Enns.

Thanks to Mark Maney for help with mixing the interview.