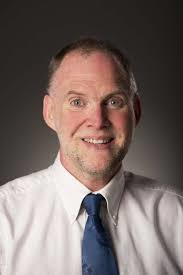 From the crossing of the Red Sea to the virgin birth, miracles occupy a central role in the biblical narratives. Alas, their role in modern life has been decidedly more ambiguous. That ambiguity owes much to the skeptical eighteenth century philosopher David Hume who famously defined a miracle as a violation of the laws of nature. Hume argued that it is always more plausible that a testimony to a miracle is errant than that a genuine miracle occurred.

Hume is widely considered to have set the cast for the skeptical modern stance toward miracles. And theologians have sought to reply ever since. One approach, pioneered by the nineteenth century theologian Friedrich Schleiermacher, is found in seeking to reconceptualize what a miracle is; as he put it,, “Miracle is simply the religious name for event.” In other words, Schleiermacher sought to redeem the concept of miracle by imbuing all life with the miraculous.

Schleiermacher is right in a sense, for on a Christian view all life is indeed miraculous. But he is also wrong in the sense that the biblical concept of miracle is a special sign of God’s power and purpose which stands apart from the warp and woof of mundane events. From this perspective, if everything is indeed a miracle then really nothing is. 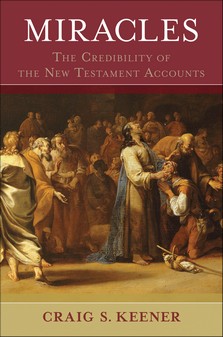 Craig Keener offers another way. Professor of New Testament at Asbury Theological Seminary, Keener is  a respected scholar and a popular author who is especially renowned for his books on background commentary to the New Testament. In 2011 Professor Keener applied his prodigious skill to the concept of miracles when he published the two volume work, Miracles The Credibility of the New Testament Accounts (Baker). This 1200 page work is truly a tour de force that melds together research in New Testament studies with theology, philosophy and history to produce what has been lauded as the most comprehensive defense of miracles in the English language.

Recently I had the chance to sit down with Professor Keener to explore the concept of the miraculous. From his critique of Hume’s philosophical argument to his meticulous documentation of contemporary miracle accounts, Professor Keener has set a new standard of discussion for the religious devotee and skeptic alike.

You can visit Professor Keener online at http://www.craigkeener.com/