Dear Readers, I’d like to appeal to you for your help. Last summer I announced that my book The Swedish Atheist, the Scuba Diver, and Other Apologetic Rabbit Trails was soon to be published by Biblica. A couple weeks after that I was notified by Biblica that they had decided to cease publishing non-Bible materials (Biblica was formed a few years ago by the merging of Send the Light Publications and the International Bible Society) as of the end of 2011. That meant that my book wouldn’t be published by them after all.

Then a ray of sunshine. In December I contracted the book with InterVarsity Press. InterVarsity didn’t like the cover that Biblica had proposed (which can be viewed in the first link). And I have to agree, there were problems with it (especially the barely legible font).

This brings us up to the present. Just today I got an email from InterVarsity with two possible covers. I conducted a quick straw poll of four people (myself included) and came up with a 2/2 split. That’s where you come in. I’d like my readers to help me break this tie. So if you would be so kind as to consider the two covers I’ve included below and vote with any comments that might explain your preference. 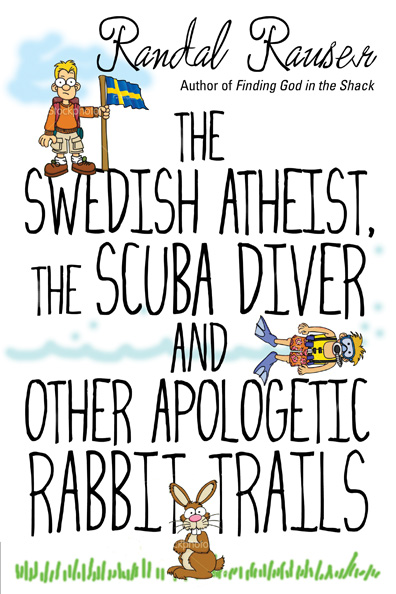 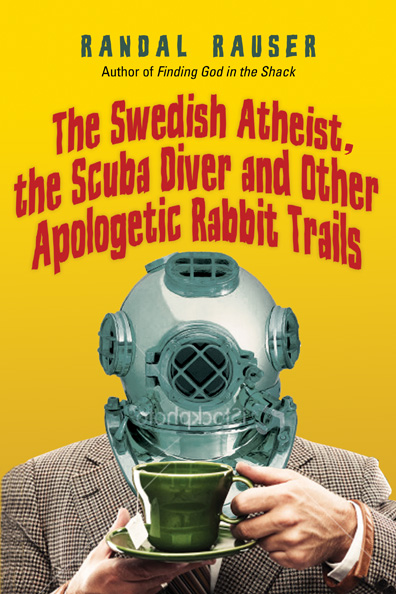